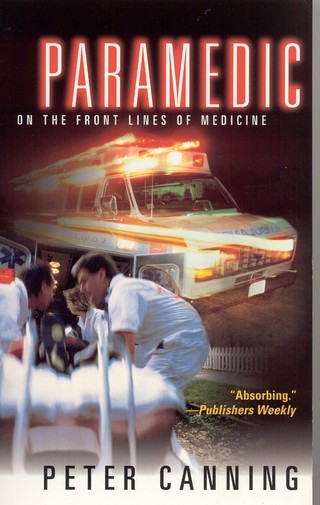 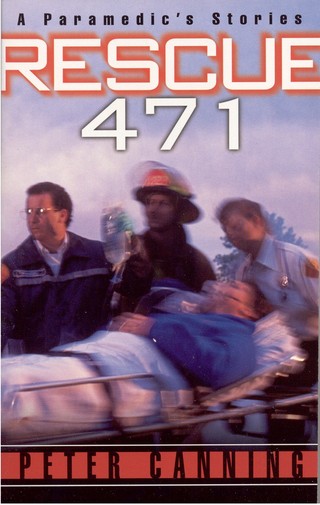 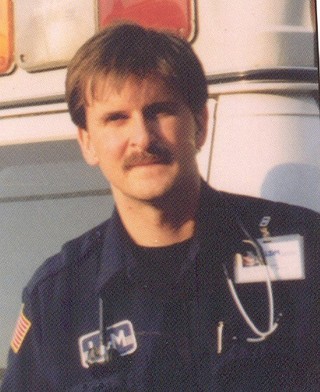 Peter Canning has been a full-time paramedic in the Greater Hartford area since January of 1995. His first book Paramedic: On the Front Lines of Medicine details his journey from speechwriter for the Governor of Connecticut to caregiver on the city streets. Rescue 471: A Paramedic's Stories is the sequel.

He is currently at work on an EMS thriller, Dead Man, and a nonfiction book about the heroin epidemic, Killing Season: A Paramedic's Dispatches from the Frontlines of the Opioid Epidemic.

A graduate of the Iowa Writer's Workshop, Canning attended the Phillips Exeter Academy and the University of Virgina. He has worked many jobs in his life: tennis instructor, aide to United States Senator, taxi driver, meatpacker, line cook, telephone solicitor, book and movie reviewer, factory worker, health department administrator, speechwriter and political campaign director before finding his place in life as a paramedic. In addition to being a field paramedic, he is the EMS Coordinator at John Dempsey Hospital, in Farmington, Connecticut.

Since 2006, Peter has been the author of the influential EMS blog: Street Watch: Notes of a Paramedic.

Street Watch: Notes of a Paramedic

Recently much of his writing has focused on the opioid epidemic. In August of 2018, he published an Op-ed in the Hartford Courant, calling for the creation of a safe injection site in the city.

Diamond in the Rough
Winter 2016
Mortal Men: Paramedics on the Streets of Hartford
Spring 2012

Street Watch: Notes of a Paramedic
For Current Writing on EMS Topics