On December 18, 2020, I participated in a panel hosted by United States Senator Richard Blumenthal and Connecticut Attorney General William Tong to discuss the opioid epidemic.

I want to thank both of these fine public leaders for their consistent and longstanding involvement in the fight against opioid deaths.  We were joined by several other leaders in the state, including my friends, Mark Jenkins of the Greater Hartford Harm reduction Coalition and Bobby Lawler, of the New England HIDTA (High Intensity Drug Trafficking Area).  I also want to thank Brandon Bartell, the operations manager at American Medical Response Hartford, who let me adjust my paramedic shift at the last moment so I could participate.

It was a great discussion that can be viewed in its entirety at this link.

Forum with Attorney General Tong and U.S. Sen. Blumenthal on the Opioid Crisis During the COVID-19 Pandemic

I start speaking at the 42 minute mark.  I was told I could speak for five minutes, and I managed to keep within my time.

The Hartford Courant wrote a nice article summarizing the meeting.

Connecticut projected to exceed last year's number of fatal overdoses, as COVID-19 results in isolation and fentanyl drives deaths; over 1,300 fatalities expected in 2020

When thinking about what I was going to say, I focused on the question of why people die from opioid overdoses.  Most people involved know the larger causes of the opioid epidemic: over prescription, corporate greed, poor public policy, etc., but I wanted to focus on the causes, from my experiences as a paramedic, that are actually leading to people's deaths.

Low tolerance occurs when someone who has just gotten out of prison or rehab, or someone who relapses from a period of abstinence, uses the same amount they used to use, and consequently they overdose because they have lost their former tolerance.

Excess potency comes from buying a product that is stronger than you anticipated.  The best example of this would be (a few years back) buying a bag of heroin that is unexpectedly laced with fentanyl (hardly unexpected these days) or a bag of fentanyl that has a larger than normal percent of active ingredient compared to cut.  This can happen easily with fentanyl because the active amount of fentanyl is small and widely variable (you could easily have 0-10% or more in different $4 bags from the same batch).  Because fentanyl tends to clump, you don't get dilution like when you put food coloring in water and stir, instead you get the chocolate chip cookie effect, and your bag may have a deadly fentanyl chip of death in it.

The way I see it, the major thing you can do about tolerance is education.  Warn people to be careful if they haven't used for awhile.  Just do a little at a time.

Excess potency can be addressed through quality control. The problem with street drugs is there is no quality control.  In addition to not knowing the strength, the drugs often contain other potent chemicals.  Xylazine is a horse tranquilizer increasingly implicated in opioid deaths in Connecticut.  We've seen PCP and other drugs added to the mix.  No one really knows what they are putting in their veins.  It's Russian Roulette.  How about we try some medicinal fentanyl or heroin pilot projects where a trial group of users are allowed to receive medical quality heroin or fentanyl in a clinical setting under a physician's care?  They do this in England and other countries.  It may be considered outrageous by many, but it would reduce the problem of people dying from "hot spots" in batches mixed by street dealers.

Another method would be helping harm reduction clinics purchase lab equipment so users can tests what's in the latest bags on the street.

While addressing low tolerance and excess potency will help limit deaths, the number one reason people die is because they use alone.  If they use alone and their tolerance is down or they have a batch with excess potency, and they overdose, if no one discovers them in time, no amount of naloxone will bring them back.

Why do people use alone?  They use out of sight because stigma and law drive them into the shadows.  I have found people dead behind dumpsters, in porta-potties, down wooded ravines, in cars in secluded back parking lots, and behind locked bathroom and bedroom doors, as well as in solitary hotel rooms. Had any one of these people used with someone else or used in a public location where they could have been spotted, they would have survived to live among their loved ones another day.

(Think of all the parents who find their children cold and dead behind their locked bedroom doors.  What if it was normalized for them to dose in the kitchen (as part of their care plan or a simple stay alive pact) under their parent's eyes with an injector of narcan on the table?  Think of the tragedies avoided.)

People hide their drug use because addiction is thought of as a character flaw, not a disease.  People hide because they don't want others to see their struggle.  They hide because they have to break the laws of our country to get what they need to fight off the sickness of withdrawal.  We recognize them as victims of a larger societal, medical and governmental failure to keep its citizens safe, yet we treat those with addiction as outcasts.

How do we stop our loved ones, our neighbors, and our nation's citizens from using alone?  End the stigma with education campaigns.  Decriminalize drug use and possession of drug paraphernalia.  Reverse the justice department's position on the federal crack house statutes and their opposition to overdose prevention sites. Fund harm reduction including money to establish these same overdose prevention sites where they can dose themselves under the eyes of trained professionals who can not only administer naloxone, but who are there to talk with them and perhaps help guide them to treatment if they are ready.

Hear the drums beat.  Twelve hundred (1200) dead in Connecticut in 2019 with 1300 or more expected in 2021.  It's time to do what's necessary to save lives.  If we don't want people to die we have to find ways to help them use under supervision.  Let's end the stigma, and bring our people in from the cold.  Let's welcome them back to our communities.  Let's welcome them home. 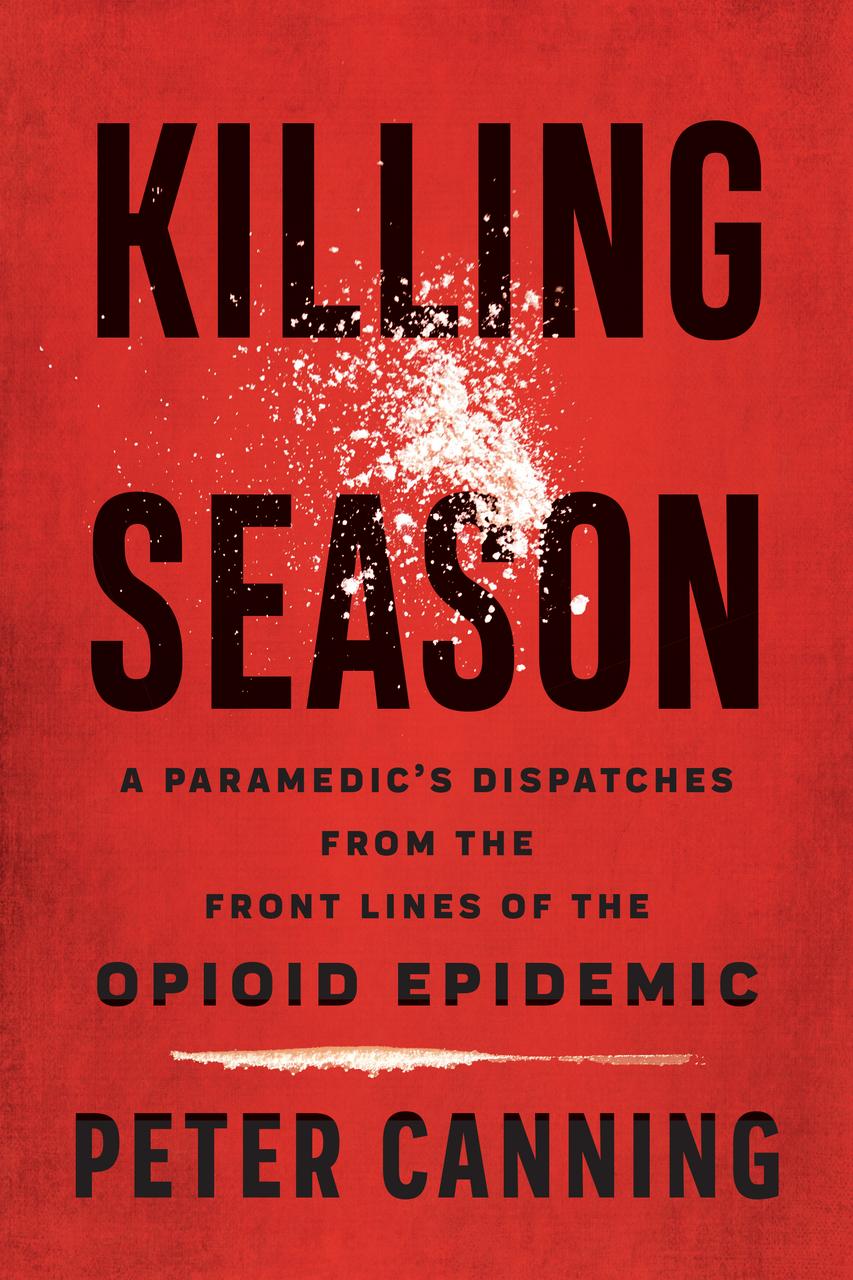 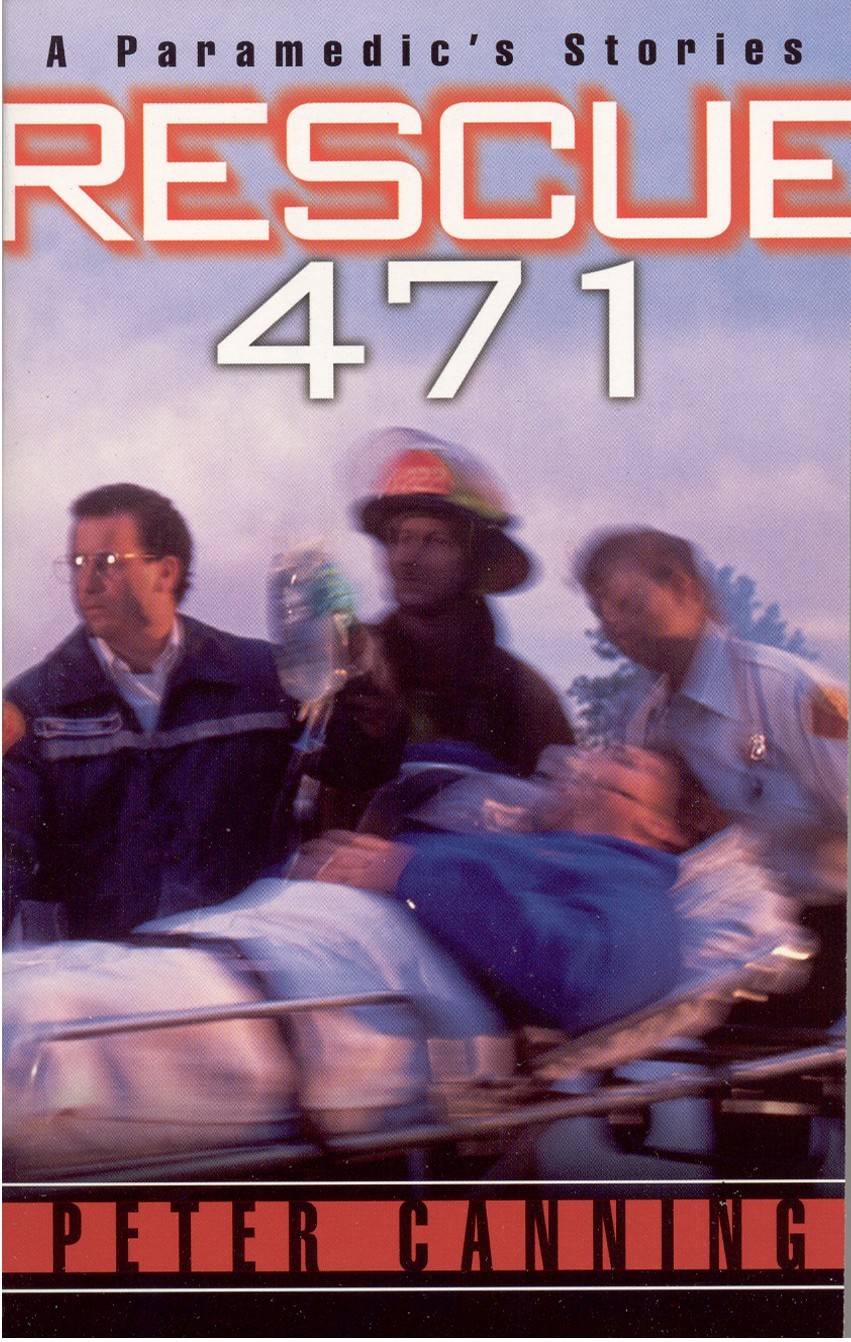 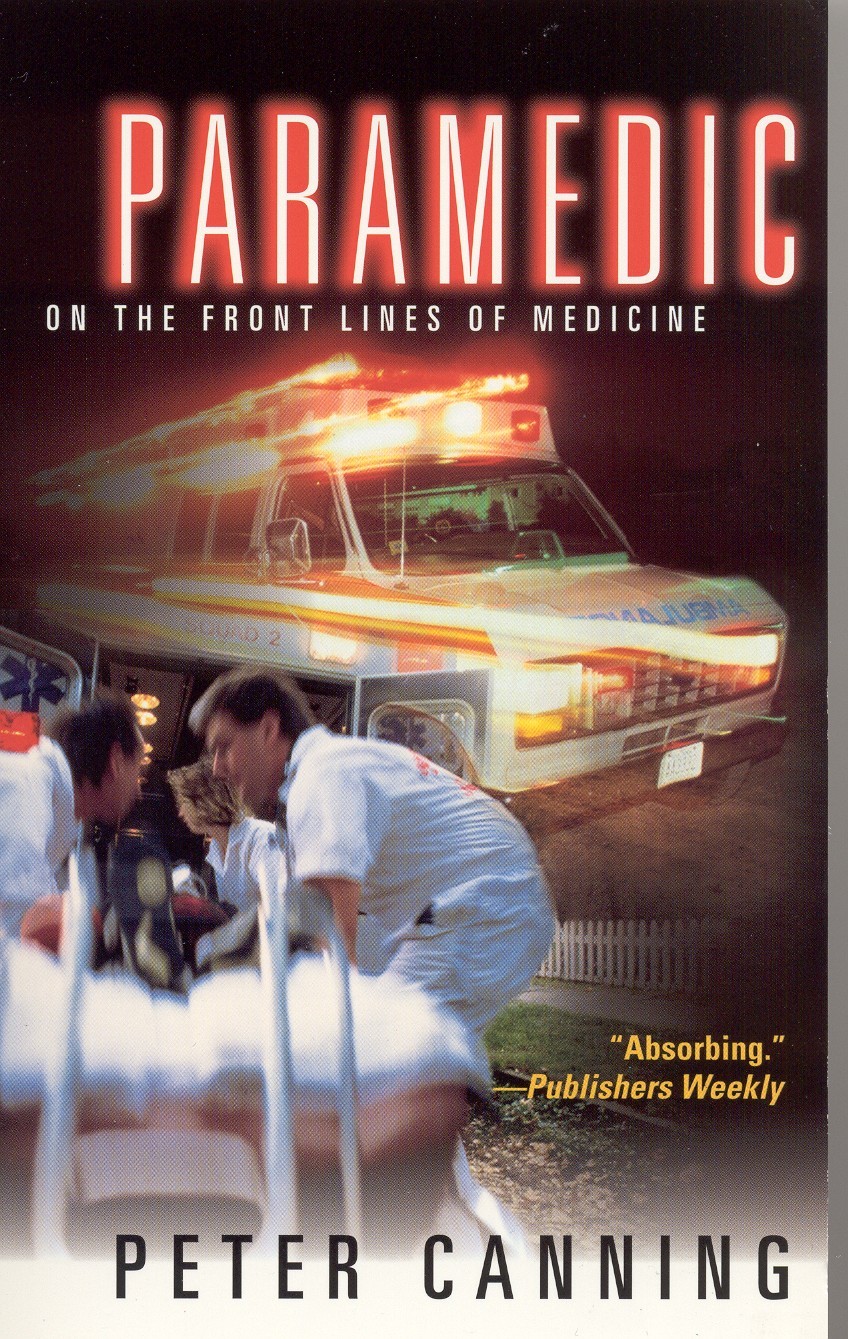 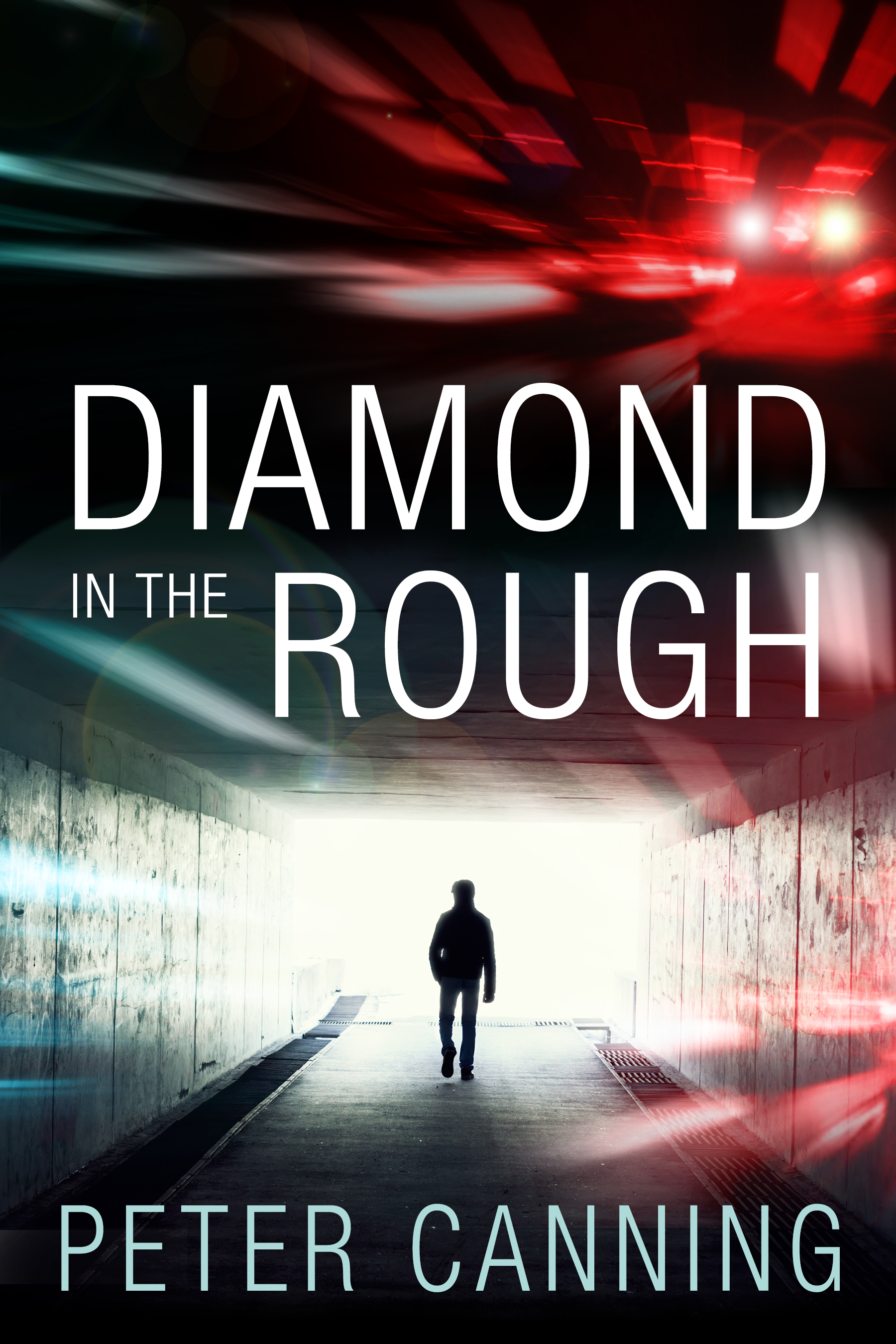 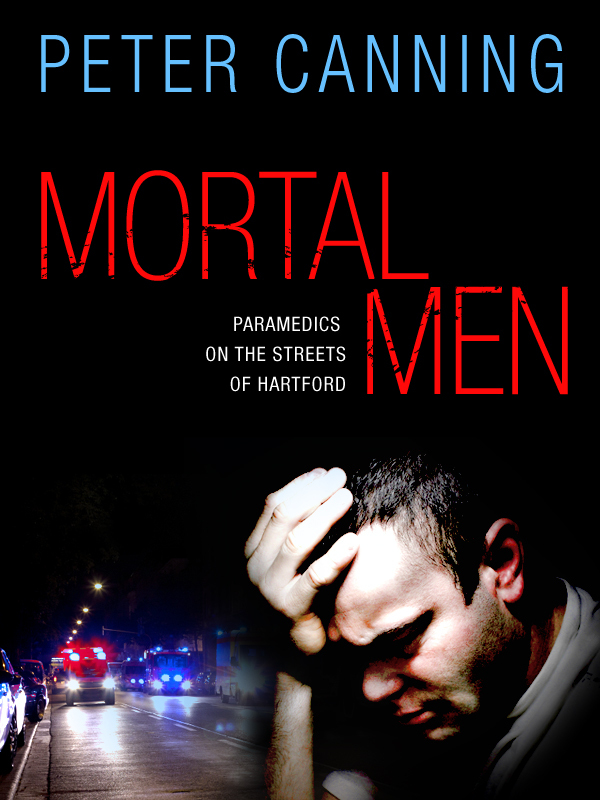 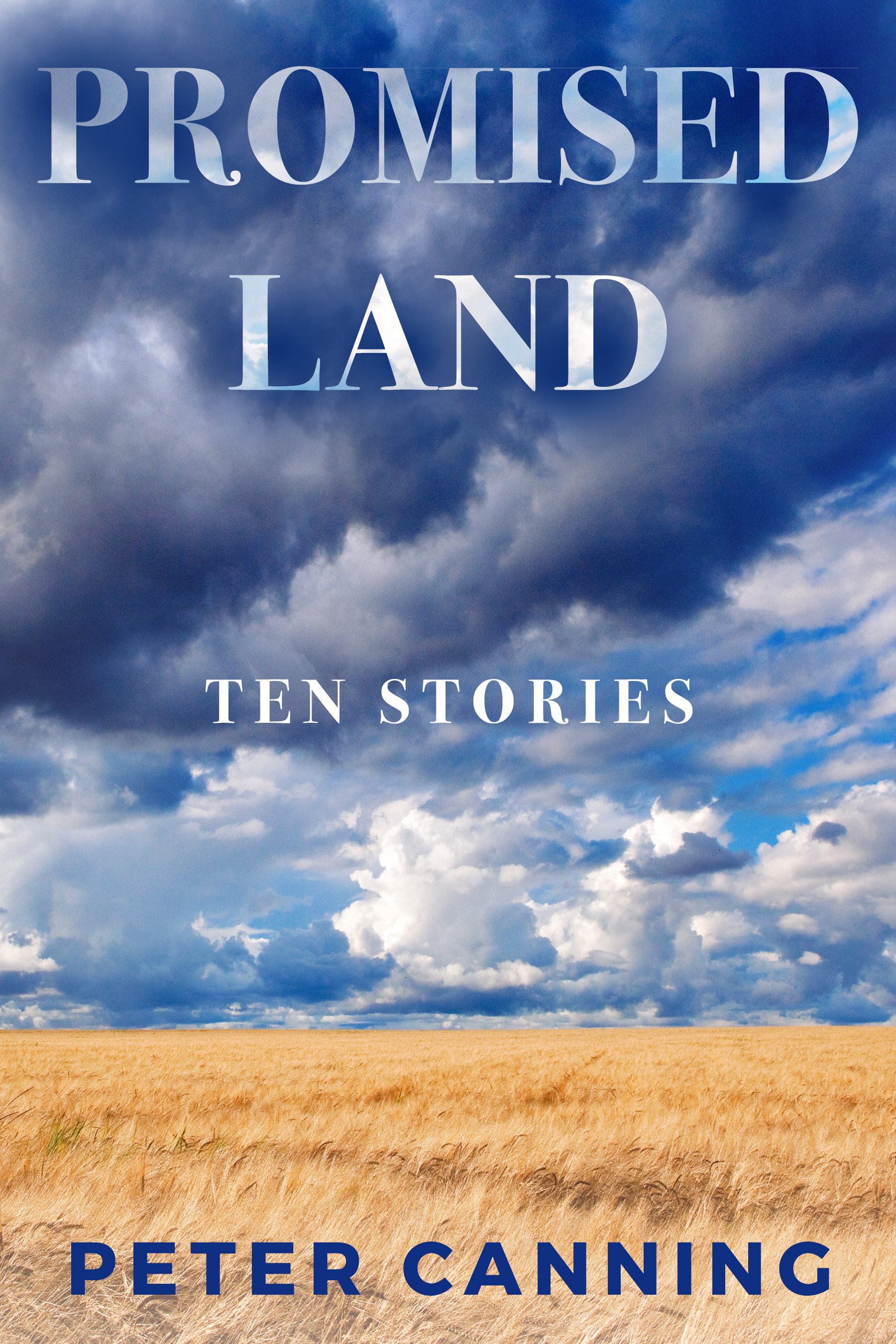